Creativity is the great way to explore

Minimal design with a hint of colour

The best chance to take

Under the effect of Hanoi’s burning heat, air-conditioners have a significant and irreplaceable role in the hearts of citizens. However, Actron Air has to compete with several brands working in the same industry, just to attract consumers’ eyes.

Based on this mindset, we have transformed air-conditioners from Actron Air into real creatures, with a protective but energetic personality. Our greatest aim was to create products with souls, as though they are capable of communicating and interacting with customers.

We also decided to target people’s short attention span, making use of this fact to build undeniably dazzling visuals. In just a few seconds, looking through a set of similar air-conditioners, customers can’t help but to stop and take notice of designs from Actron Air. 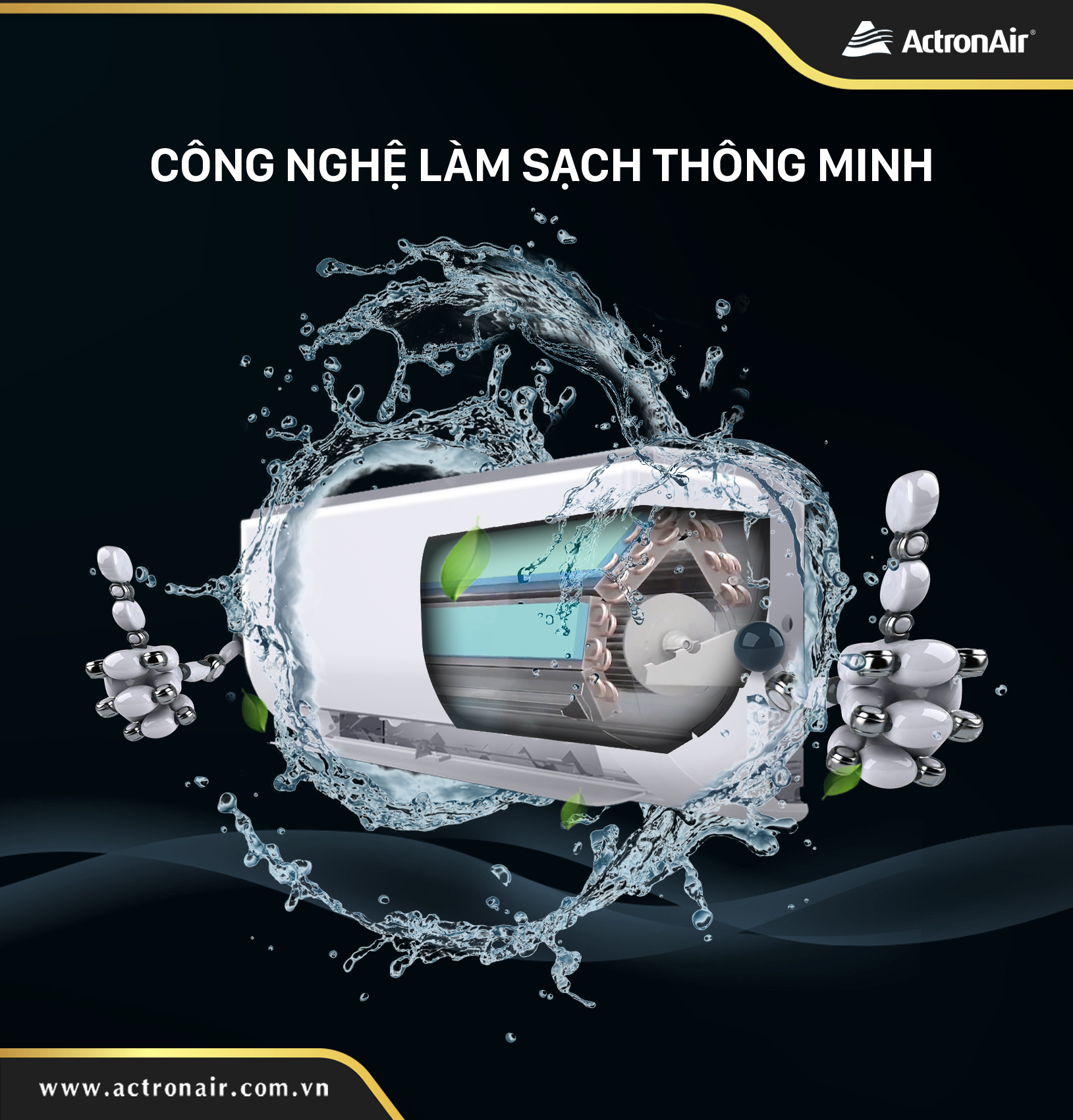 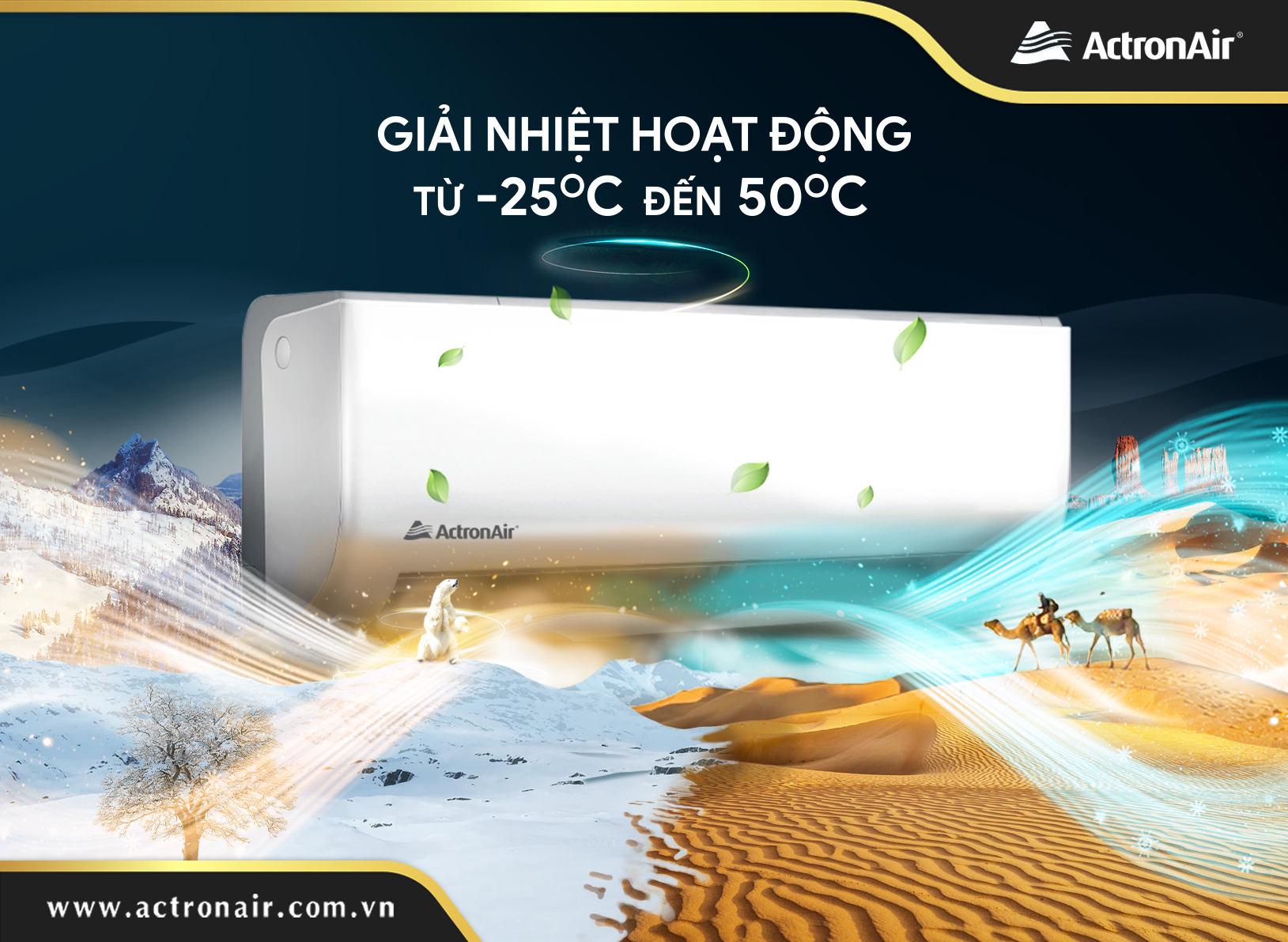 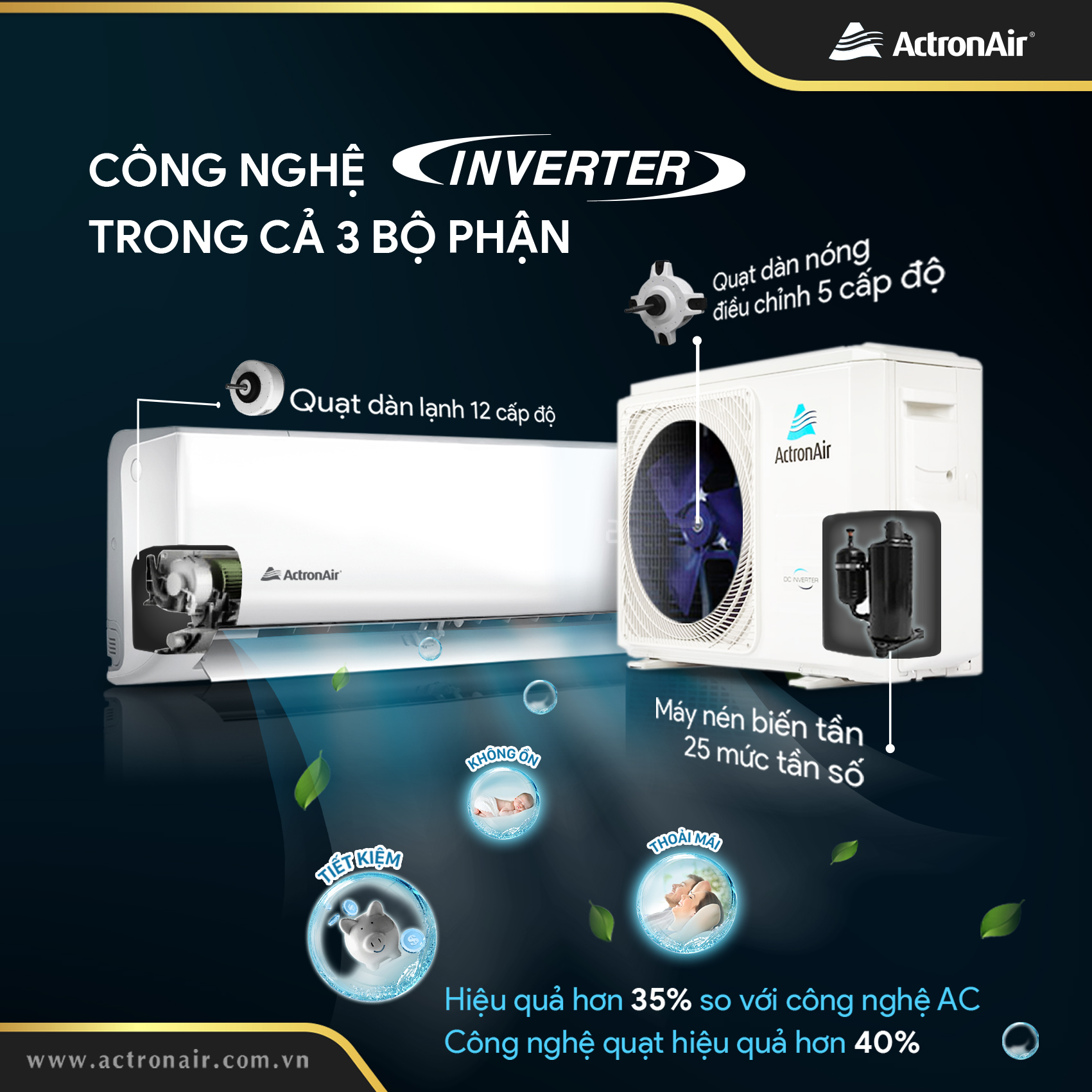